: Expect 2022 to be a record year for wind and solar power, S&P Global says — but what about supply-chain bottlenecks?

U.S. solar and wind growth is on pace to notch records in 2022, pushed there by government incentives and private-sector demand, a new report from S&P Global Market Intelligence says.

The research group expects as much as 44 gigawatts of utility-scale solar
TAN,
+5.72%,
and 27 gigawatts of wind
FAN,
+0.39%
to come online next year. For solar, the forecast is nearly double 2021′s estimated 23 gigawatts of new capacity. And for wind, 2022′s projected totals would surpass the current annual record of 16 gigawatts, set in 2020.

It remains only a portion of available utility capacity, however. The U.S. has a total generating capability of about 1,200 gigawatts, according to the Public Power Association. U.S. utility capex is expected to remain on the upswing, with investments in upgrading and modernizing the country’s aging energy and water infrastructure reaching $63 billion and utility renewables spending surpassing $14 billion in 2022, the research note said.

“If the current administration is successful in putting the U.S. on a path to 100% decarbonization of the energy sector by 2035, these record-setting projections are just the beginning,” S&P Global said of its 2022 estimates.

A number of factors are fueling the upswing in wind and solar power generation. These include the Biden administration’s role, with help from select lawmakers on both political sides, in a global push toward renewables to meet emissions-reduction pledges. Also playing a part: the expected extension of tax credits for renewables in proposed spending bills, and more states coming on board with their own renewable-energy mandates.

The Biden administration has called for a carbon-free power sector by 2035. The president has said he wants the U.S. to halve its emissions by the end of the decade and hit net zero emissions by 2050, a goal in line with much of the industrialized world, and on a faster clip than China’s 2060 pledge. The administration has also said that fossil-fuel use will continue, especially in the short term. Biden has asked OPEC to keep the oil flowing to keep costs down.

The infrastructure bill that passed earlier this month includes billions of dollars for clean energy projects. The larger $1.75 trillion social safety net and climate package, known as Build Back Better, which the House continues to debate but is expected to be put to a vote next week, currently sets aside $555 billion in climate-related spending.

Read: Solar tax credits and heat pump rebates: All the ways Build Back Better would incentivize cleaner energy at home

Energy storage, which is key for spotty power sources like wind and solar, is also growing. S&P Global expects 8 gigawatts of storage to be installed in 2022, which is around six times higher than the prior record from 2020.

A separate outlook for solar and wind, this one from Rystad Energy, isn’t as optimistic. It blames global supply-chain issues and rising material costs.

The firm estimated that 56% of the expected 90 gigawatts of global new utility-scale solar could be delayed or canceled.

“The entire industry is experiencing shortages in the supply of raw and auxiliary materials, especially polysilicon and silver
SI00,
+2.27%,
” said Audun Martinsen, head of Energy Service Research at Rystad Energy, at the time of the report’s October release.

“Covid-19-related restrictions have not only created supply shortages of essential raw materials, but have also led to higher prices, resulting in fewer shipments and impacting revenues for industry participants,” Martinsen said.

previous post
‘I’m going to stick with it’ — why Cramer says he still believes in Disney’s stock
next post
Nasdaq rebounds after inflation-driven sell-off, Disney weighs on the Dow 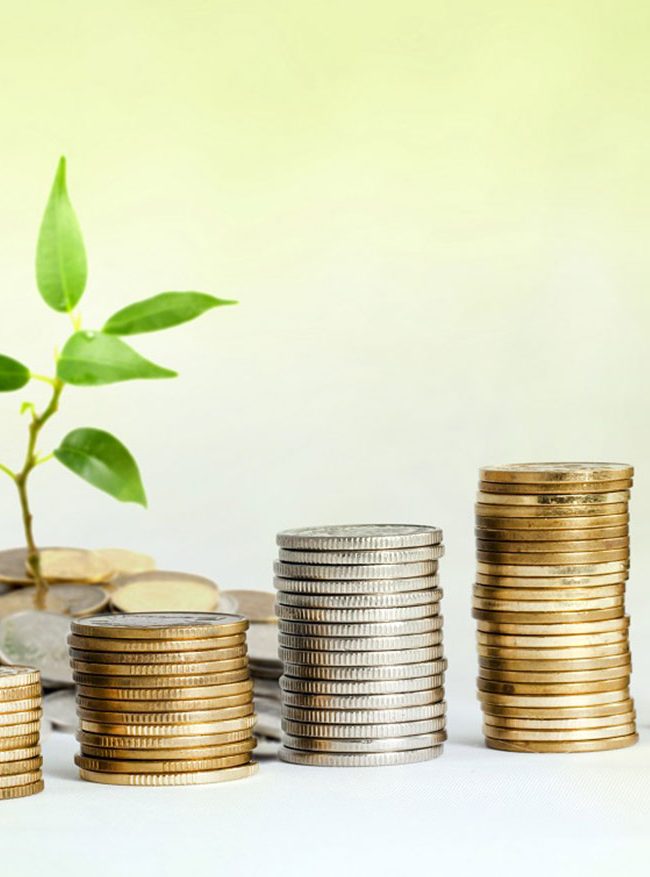 Elon Musk says Twitter ‘trending to breakeven’ after near bankruptcy

Downed spy balloon leads to rise in diplomatic tensions between U.S. and China