Commodities Corner: Why prices for wheat have climbed to their highest level since 2012

Wheat prices have climbed above $8 a bushel for the first time in nearly nine years, with demand for the commodity rising and supplies expected to end the 2021-2022 marketing year at their lowest in more than a decade.

U.S. 2021-2022 wheat ending stocks are expected to be at their lowest since 2007-2008. Disclosure: This chart is for illustrative purposes and not indicative of any investment.

Wheat supplies dropped after a drought in the northwestern U.S. Plains reduced the production of hard red spring wheat and durum wheat, says Todd Hultman, lead analyst at commodity information and analysis provider DTN. The USDA estimates domestic 2021-2022 wheat production at 1.646 billion bushels, down 10% from 2020-2021 — the smallest crop in 19 years, according to Hultman.

The tight supplies have prompted a rise in wheat futures to their highest most-active contract settlement since December 2012. On Nov. 10, prices
WZ21,
+0.59%

W00,
+0.59%
settled at $8.03 a bushel in Chicago, with prices for that session getting an added boost from a Bloomberg report that Russia may lift its grain export taxes. Wheat prices posted a fifth straight monthly gain in October.

Wheat supplies have a tendency to be tight through the winter, says Hultman, but “predicting tops in markets where supplies are legitimately tight” is difficult, as markets can get “emotional.” How high prices go will largely depend on how much of a bind end users get into, as they make purchases in the next several months ahead, he says.

Spot prices for Chicago wheat have the potential to trade above $9, Hultman says. To get much higher than that in 2022, the market needs to have more problems with drought in the spring, “a situation that we can’t rule out yet.”

“The world has consumed more wheat than [has] been produced in the last two years—hence the shrinking ending stocks,” says Jake Hanley, managing director and portfolio manager at Teucrium. “Demand is strong because wheat’s primary use is for human consumption,” he says.

Wheat prices held up well during the Covid-19 lockdowns “for the simple reason that people need to eat,” Hanley says. Instead of ordering garlic bread at restaurants, they bought “wheat flour in bulk from Costco in order to bake at home.”

Gilbertie, meanwhile, pointed out that “fear of food insecurity in major wheat exporting countries like Russia has some governments restricting or discouraging wheat exports during the coming winter.”

Making matters worse are poor weather conditions in many critical winter wheat producing areas, including dryness in Ukraine, the Middle East, and the Southwestern U.S. Record-high fertilizer prices also threaten to cut wheat planting and yields this spring — which has wheat markets “on edge right now,” he says.

Even so, higher wheat prices will be a “small concern” for consumers during the holidays, says Hultman. The Federal Reserve Bank of St. Louis pegged the price of a 1-pound pan of white bread at $1.58 in September, about 6% higher than a year ago.

For wheat traders, however, it may be too late to take advantage of a potential winter boost in prices. “Prices may go higher this winter as end users try to secure supplies, but that doesn’t make this a good bet,” Hultman says. “Buying wheat at its highest prices in nine years is not a very attractive risk/reward ratio.”

previous post
Affirm, SoFi shares pop following earnings
next post
The Margin: ‘I’ve given them thousands of dollars over the last 15 years’ — how one woman got $100 when her internet went down 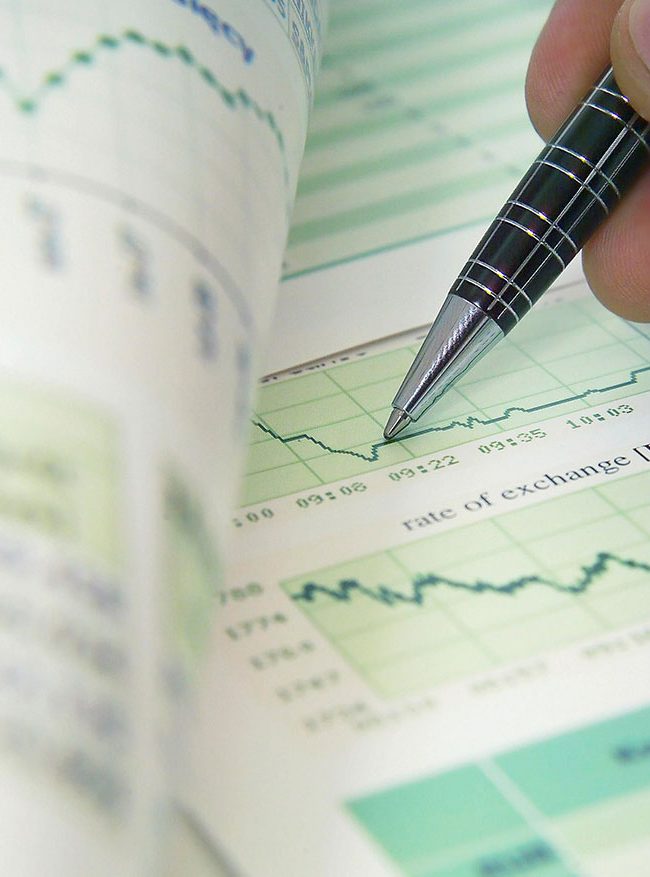