S&P 500 closes above 4,700 for the first time as infrastructure stocks rally

Traders work on the floor of the New York Stock Exchange (NYSE) on October 25, 2021 in New York City.

The S&P 500 closed at a record high Monday after Congress approved an infrastructure spending package.

The U.S. House of Representatives late Friday passed a more than $1 trillion infrastructure bill, sending the legislation to President Joe Biden for his signature. First passed by the Senate in August, the package would provide new funding for transportation, utilities and broadband, among other infrastructure projects.

“Investors have waited for a significant step-up in infrastructure spending for decades,” Citi’s Anthony Pettinari said in a note Sunday. “We view this generational investment as a significant catalyst for growth for a number of our stocks.”

Meanwhile, Tesla founder Elon Musk rattled investors this weekend, asking in a Twitter poll whether he should sell 10% of his stock as a response to political clamoring to tax unrealized gains from equity holdings. As some 58% of respondents said yes, shares in Tesla dropped more than 4%.

The passage of the infrastructure stimulus, an improving Covid situation in the U.S., and a better-than-expected labor market reading boosted investor confidence in the economic recovery. The October jobs report came in Friday better than economists expected as U.S. payrolls added 531,000 jobs last month, according to the Labor Department.

“We expect Equities to continue to climb the ‘wall of worry’, as risks look largely priced in and showing signs of improvement,” JPMorgan’s Marko Kolanovic said in a note Monday.

Investors await fresh inflation readings in the week ahead. The producer price index and consumer price index are slated for release on Tuesday and Wednesday, respectively. Economists expect both reports to remain hot for October.

The Federal Reserve is eyeing both inflation and jobs data to guide its timeline on normalizing monetary policy.

Last week, the Fed announced a plan to begin tapering its pandemic-era economic aid by the end of November, putting the central bank on track to end its asset purchase program by the middle of next year. 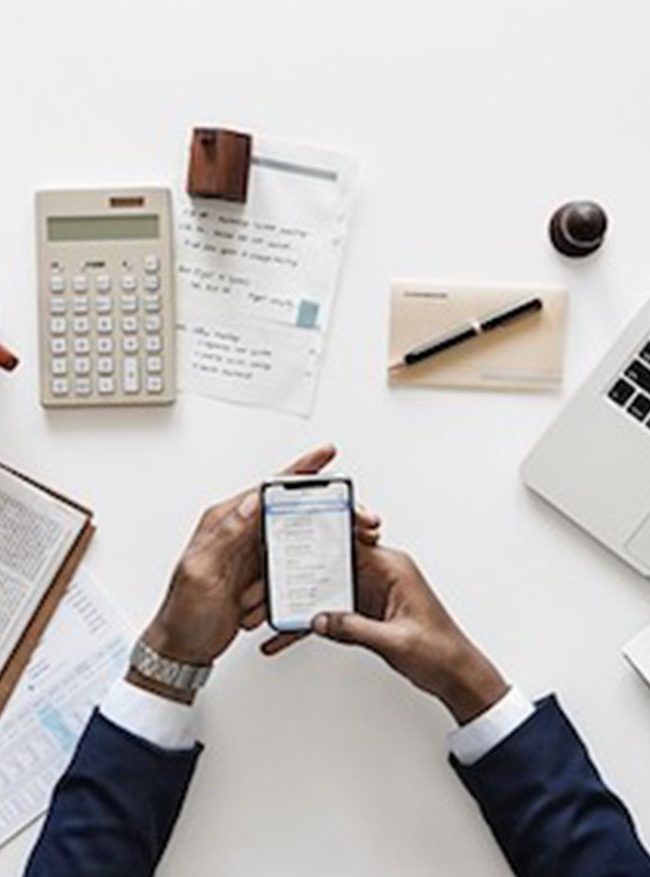 Trian dials up heat in Disney proxy fight, pressing to replace board member Froman with Peltz