Oil futures declined Wednesday, on track to finish at their lowest price since October after official U.S. government data show an increase in domestic crude inventories for a second week in a row.

The Energy Information Administration reported on Wednesday that U.S. crude inventories rose by 3.3  million barrels for the week ended Oct. 29.

A settlement around the current level for WTI would be the lowest since Oct. 14 for a front-month contract, while Brent crude eyed the lowest finish since Oct. 8, FactSet data show.

Distillates saw a build as “implied demand ebbed, while gasoline inventories drew as implied demand was reported as very strong for the time of year — although the weekly number is to be taken with a pinch of salt given its volatility,” said Smith.

The EIA data showed crude stocks at the Cushing, Okla., Nymex delivery hub down by 900,000 barrels for the week, but total weekly domestic petroleum production climbed by 200,000 barrels to 11.5 million barrels per day.

Petroleum production was higher, “bolstering the supply side of the picture along with another [Strategic Petroleum Reserve] release hitting commercial inventories, while imports were nearly flat week-on-week,” Smith said.

Meanwhile, crude prices could also prove sensitive to the outcome of a pivotal Federal Reserve meeting on Wednesday. The Fed is fully expected to begin scaling back its monthly bond purchases, while investors will closely watch to see if policy makers change their inflation assessment or if Chairman Jerome Powell pushes back against rising market expectations that interest rate increases could begin sooner than previously indicated.

See: 5 things to watch for when Fed meets Wednesday

A meeting Thursday of the Organization of the Petroleum Exporting Countries and its allies — a group known as OPEC+ — is also in focus. U.S. President Joe Biden and others have ramped up pressure on the group to boost output more aggressively than currently planned. Biden on Wednesday told reporters at the COP26 climate summit in Glasgow that it was “not right” for Russia, Saudi Arabia and other producers to hold back production to boost prices, news reports said.

Producers, however, have appeared reluctant to move beyond plans to increase output beyond the monthly increments of 400,000 barrels a day they previously agreed. Moreover, producers have struggled to meet those production goals.

Also on Nymex Wednesday, December natural gas
NGZ21,
+1.68%
traded at $5.626 per million British thermal units, up 1.5%, extending its gain from a day earlier, when prices rose by 6.9%. The EIA’s weekly update on U.S. natural-gas supplies will be released Thursday. 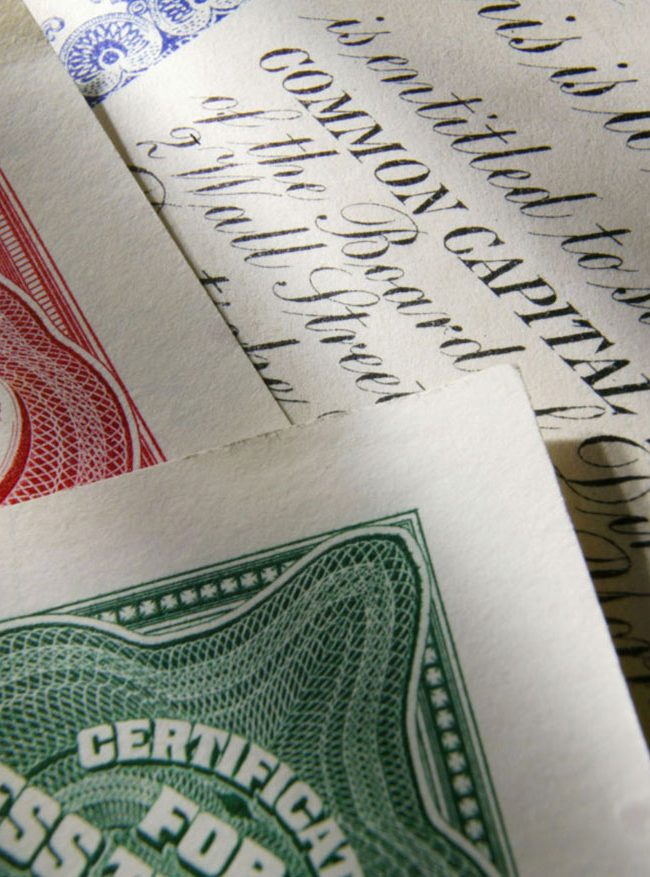