Rivian looks to be starting its IPO roadshow—and none too soon. If the all-electric truck maker followed its original IPO timeline—selling stock around Thanksgiving—it risked missing an incredible opportunity to raise capital.

It’s hard to imagine a better time for a hot EV start-up to sell stock. In the past month alone, Tesla (TSLA) stock is up about 44%, while Lucid (LCID) has added 54%.

Rivian seems to understand that. The truck maker had been targeting an $80 billion valuation when it filed confidentially to go public in late August. Then, Tesla was worth about $700 billion; now, the EV pioneer has a valuation of $1.1 trillion.

WhileTesla’s valuation has gone up, Rivian’s is going down. Rivian is seeking a valuation of just over $60 billion, according to The Wall Street Journal, and the roadshow is set to begin on Tuesday. It plans an IPO next week, according to the report, and would trade on the Nasdaq under the ticker RIVN.

That Rivian hadn’t started its roadshow was starting to look a little strange. It might have held off its IPO because of stock volatility, with the

Nasdaq Composite Index
dropping to start October. Investor fear was short-lived, however, and indexes both closed the month with roughly 7% gains.

Rivian, of course, might have been waiting because things are getting better for EV makers. It might have pressed its luck on timing, hoping for an even higher valuation.

Write to Al Root at allen.root@dowjones.com

previous post
: A big tax on a Big Mac? Some say it’s time to consider meat taxes to reduce beef consumption and help the environment
next post
The Fed is expected to announce end to bond-buying program as investors seek clues on first hike 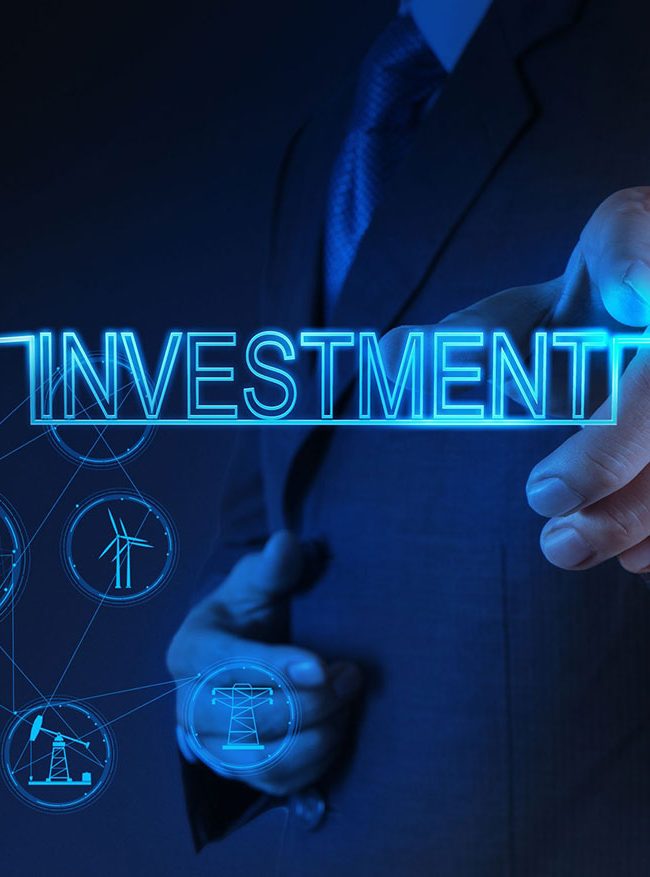